To make it precise --

My life journey has been full of like any potboiler filmy plot, and far more than one can believe, hence, I avoid talking about it.

So, Skipping that, I started life to be in the Indian Air force to follow at father's footsteps, so, went through all sorts of intense training in no.02 Bihar Air Squadron NCC, Ranchi (Now in Jharkhand), during school and college days for training in Airforce Attachment Course, Vayu Sainik course, Gliding,  Aero-Modelling, Gun's shootings like  .22 Rifle, 303 Rifle, Light Machine Gun (LMG), 12 Bore Double Barrel Gun, .38 Revolver ), Camping and various other Activities.

I was privileged to have commanded the contingent for 'Guard of Honour' to then Hon'ble Prime Minister of India- late Shrimati Indira Gandhi at BIT, Mesra, Ranchi in 1981.

Participated and kept qualifying in all sorts of activities conducted by Bharat Scouts & Guides, to reach its pinnacle and subsequently, Received 'President's Scout' from then Hon'ble President of India late Sri Morarji Desai in 1981.

A short stint as a Freelance Journalist as well in Hindi and English newspapers for two years.

Succeeded for the posts of -

Finally, Under the Mentorship of our Charismatic College Prof. Mr. Ajay Malkani, I started Acting in Street theatre to Proscenium, and then Post Graduated in 'Acting' from the Prestigious National School Drama, New Delhi (88-91 batch).

Since then, practicing in Mumbai's 'Bollywood' as a full time Professional Actor.

Simple living with a minimalistic approach is my strength and comfort.

Basically, I am a melancholy and nature-loving person. I practice spirituality for my own enlightenment and soulful living, defying dictation if any, as such. Never been a scorer but a moderate practitioner in life.

'MY FEARS ARE MY BEST TEACHERS'
It motivates me to keep working with plans and efforts to get the desired effect at best, as long as I can. Compassionate but alert, not to be fooled.
Like any regular human, I too have my share of weaknesses but I try to manifest or camouflage it so that others shouldn't know it unnecessarily.

People say, 'Selfmade' but I would rather say, its situation, teachers, family, friends and of course the person himself too, is responsible for what he becomes... 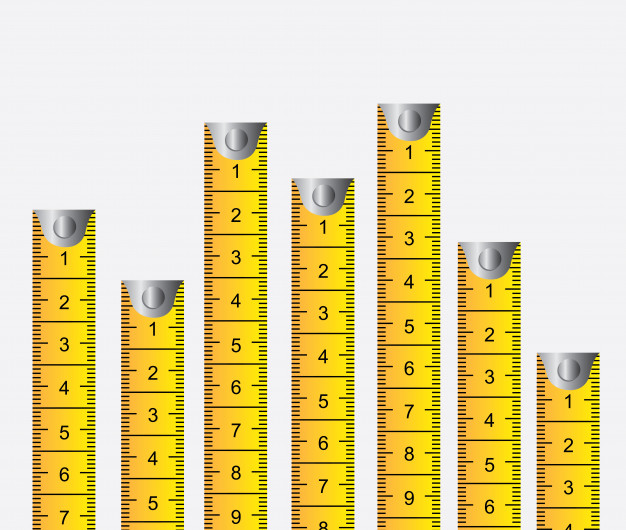